SDF is one of the world’s leading manufacturers of tractors, harvesting machines and diesel engines. It distributes products through the SAME, DEUTZ-FAHR, Lamborghini Trattori, Hürlimann and Grégoire.

The company has its headquarters in North Italy, in Treviglio (BG), in an area where the business was established in 1927, when Francesco and Eugenio Cassani developed the Cassani tractor, one of the world’s first tractors with a diesel engine.

Production, sales, after-sales and the distribution of spare parts are overseen by eight production sites (in Europe and Asia), 13 sales subsidiaries (in Europe, Asia and North America), one joint venture in China and one in Russia, 143 importers and over 3,000 dealers around the world.

The Company’s strategy is based on offering an extensive product range, on expanding its sales network on key and emerging markets, on giving its production capacity an international dimension, on overseeing technological know-how internally developing core components.

After a long and complex software selection, SDF chose SellMore for its dealers: over 3.000 dealers worldwide now use SellMore to browse catalogs and documentation, to make sales proposals, add equipment and to trade-in old vehicles. SellMore will be available not only to dealers but also to national branches, empowering every branch to help its dealers attain the best results. 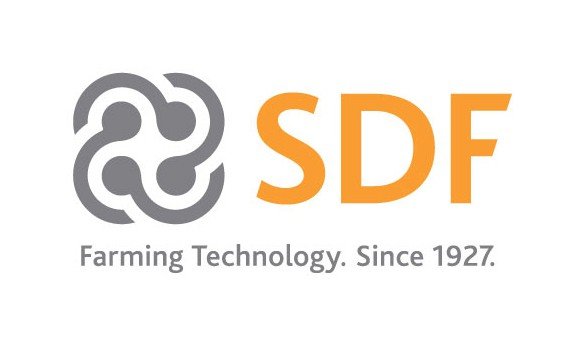